check out our diamond paintings selection for the very best in unique or custom, handmade pieces from our wall hangings shops.

following the regimen above will prevent your Wigs - Best Cheap Wigs Near Me For Sale, Quality affordable Online Store from becoming excessively dry and will make it easy to style.

Ball Handling Drills, Basketball Dribbling Drills & Basketball Training Videos
Basketball Players Of ALL LEVELS
Have Become Harder To Guard
With This Proven 100-Level Training System...
And It Can Quickly Change Your Game, Too!
Yes! I Want 7 Days FREE! 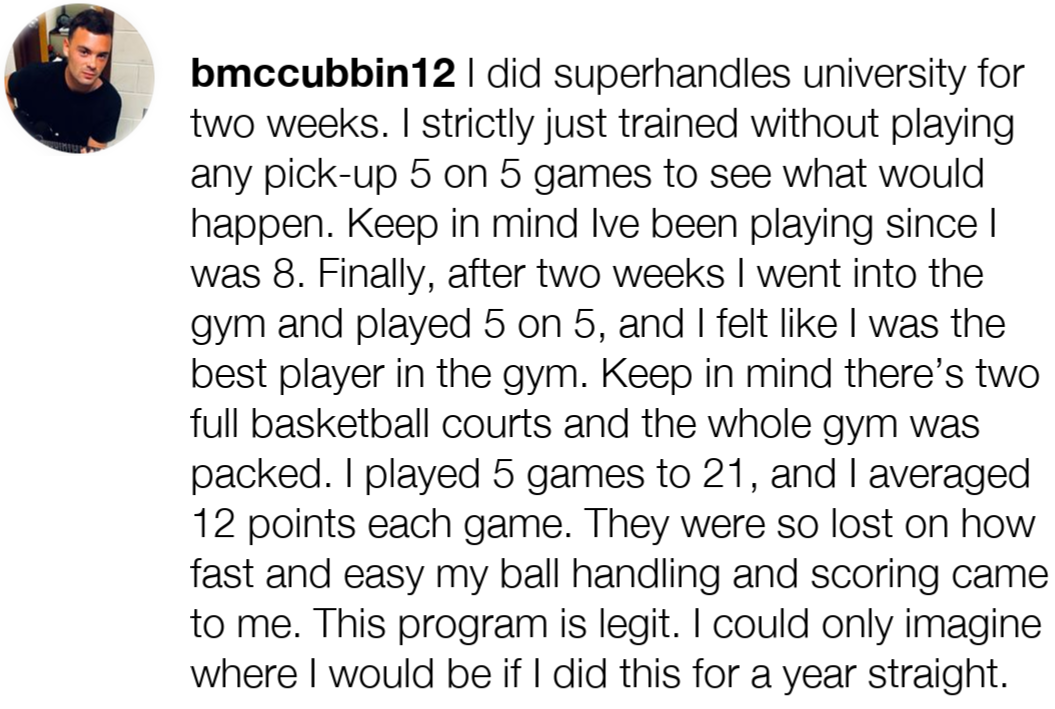 You No Longer Have To Waste Your Money On A High Priced Trainer Or AAU!
Stream Over 300 Proven Workouts With Our App! 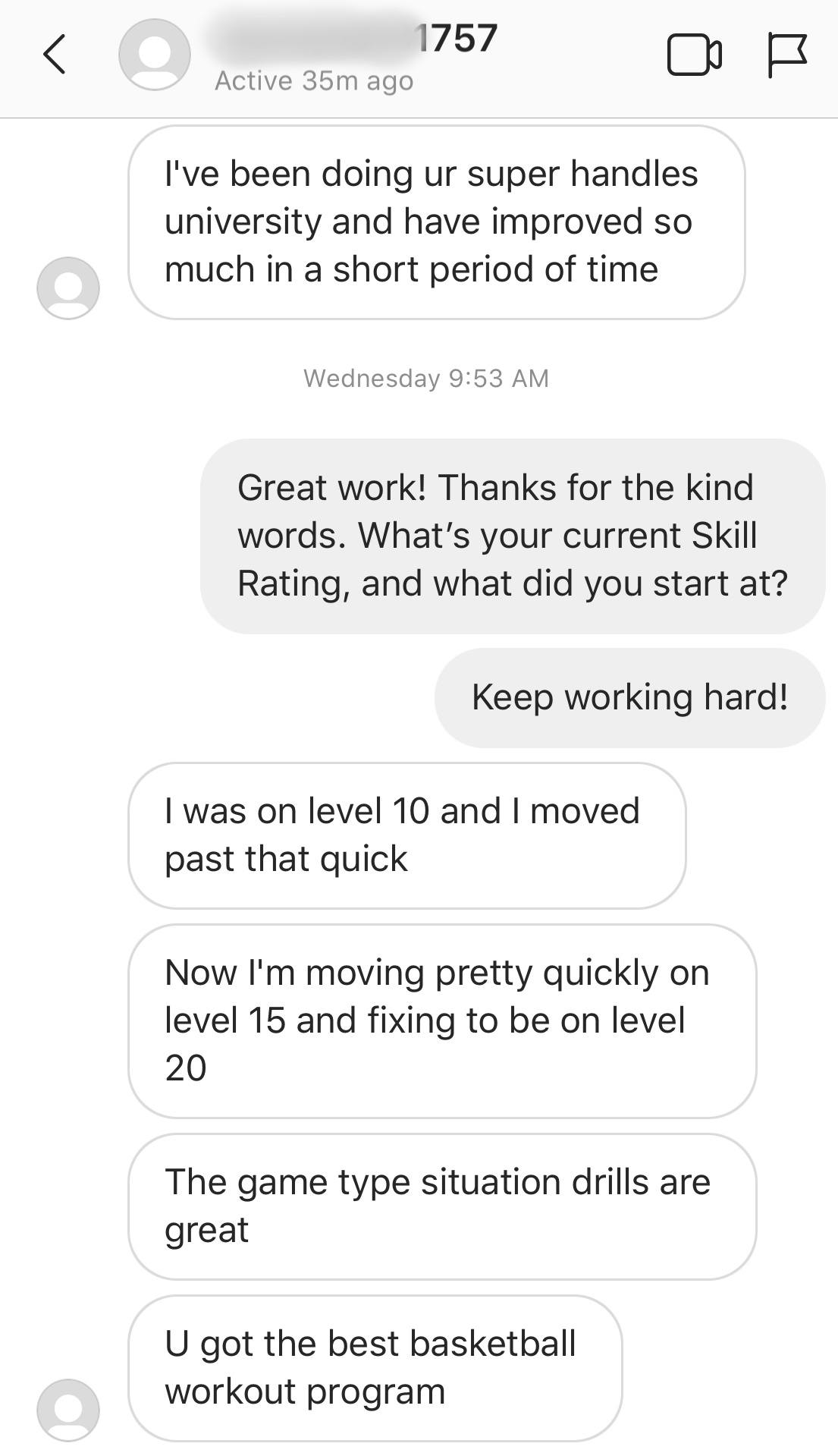 Lamar Hurd
TV Analyst for the
Portland Trail Blazers
"I've played against and seen some of the best players in the country, including Portland's own Brandon Roy and many others, and I can honestly say that Jon's the best ball handler that I've ever seen handle the basketball."

Kyle White
Director of swishbasketballchicago.com
"I think one of the greatest things about Superhandles is, he's not an NBA player . . . but he's a pro! So I think kids can identify with him more because he's closer to their level... When they see him in action, and to be up close and to learn specifically from Superhandles, it's invaluable. There's no way to get the skill-set that he has without hard work. You can watch an NBA game, and watch Lebron James or Dwayne Wade, and admire their skills and be like, 'Wow! I want to be like him one day.' And then you can come in and actually take part in a Superhandles camp, and see skill-sets that are along the same lines and in some areas even HIGHER. It's inspirational for a kid because they can say to themselves honestly, 'hey, if I put in the work... I can be a fantastic player.' And that's what Superhandles brings to these kids."

SLAM Magazine
“Jon ‘Superhandles’ Hildebrandt is widely viewed as one of the best ball-handlers in the world. Through a combination of hard work, determination, and focus, he elevated his handle to an unprecedented level.”
If You're Sick And Tired Of All The Hype, Scams, and Big Claims You Have Seen Online, Then Read These Amazing Success Stories From Real People...

"In over 40 years of coaching and playing the game of basketball, I have never seen an instructional program that can yield such amazing and quick results as the Superhandles program.

"The Superhandles 100 level program is easy to use and allows the player to set goals and see immediate and long term success. It is simply the best and most affordable program available for the basketball player who really wants to be a special player... I have purchased a huge variety of videos and how-to programs to try to help my players improve. Absolutely nothing compares to the Superhandles program. This is the best program available."

"My son got hooked on the training and was doing at least two workouts a day...one before school...and one after school. Him and I both saw progress within the first couple of days and that lead to playing with a greater confidence and swagger in his rec league. He started getting to the basket more for easy layups. His head was up more while dribbling so he was making much quicker passes. Feeling those improvements come so quickly made him consume even more of the videos...whether it was doing them in our basement, out on the driveway, or just watching them before bed. He was so pumped to go from a 3.4 to a 6.5 in just 30 days. School is almost out and he's already told me he wants to spend the entire summer doing your videos, practicing baseball, and just being a kid. It also helped that his high school's basketball team just won the class A state championship. That motivated him a lot to want to be like those kids.
Thanks again for putting this program together. A kid being able to see their progress with numbers is a game changer."